In 1991, Terry Hanna saw Loaves & Fishes featured on a KSTP newscast and has spent the last 30 years of his life dedicated to the mission.

“The primary reason is I’ve always had an interest in this work,” said Terry. “I had an uncle who was a grade school principal and ran a program in the morning to feed kids before school. I always thought that was a cool idea.”

Terry started out by going to sites by himself and then through the early 90s led a team from his work. In 2003, he brought the idea to C.H. Robinson and they stepped right up.

The team has supplied and served meals regularly in Bloomington ever since. Unfortunately, they had to make the decision to step back during the pandemic. Now, over a year later, Terry and his team are all vaccinated and were excited to join us again in early April.

“This did wonders for my mental state,” explained Terry. “It feels good to be back here and have structure again.” 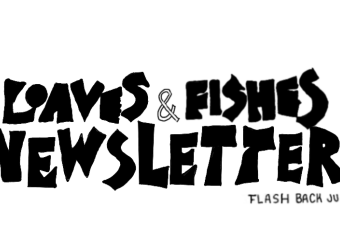 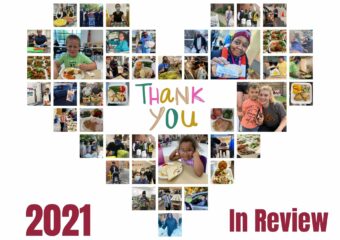 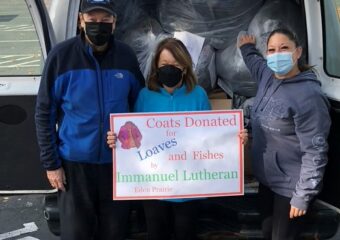 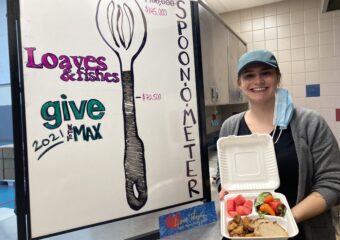 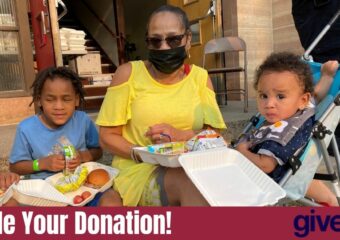 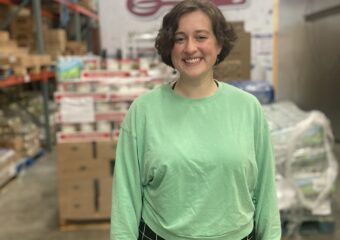 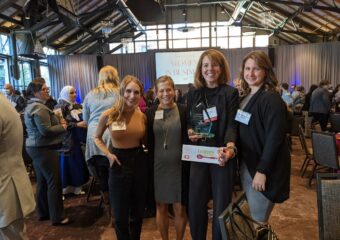 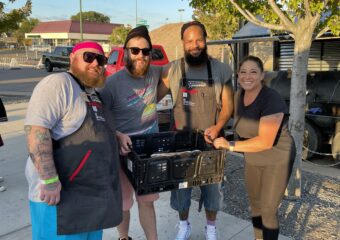 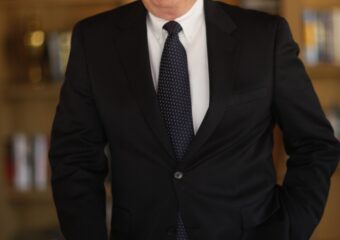 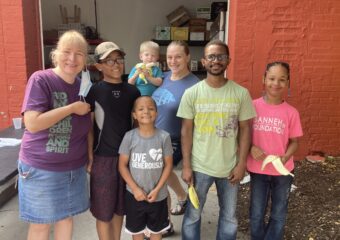 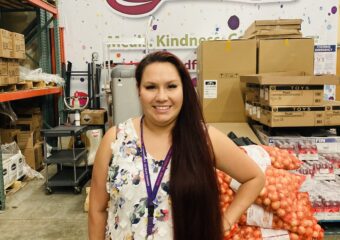 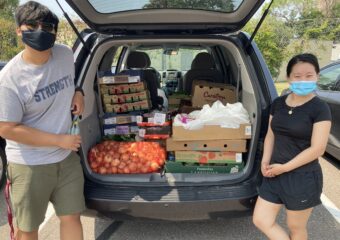